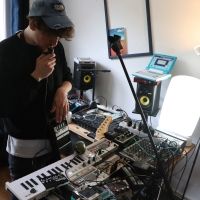 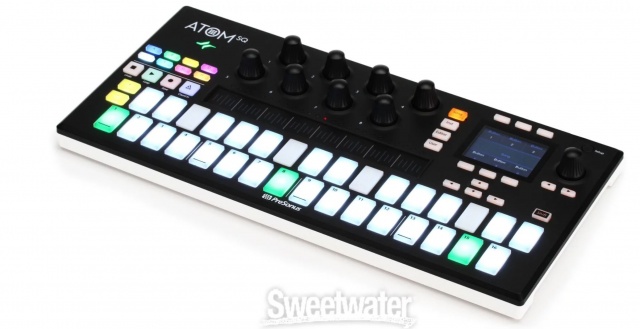 I made a quick mockup of how everything could be mapped. What's everyones' opinions? With some tight integration this could be killer. 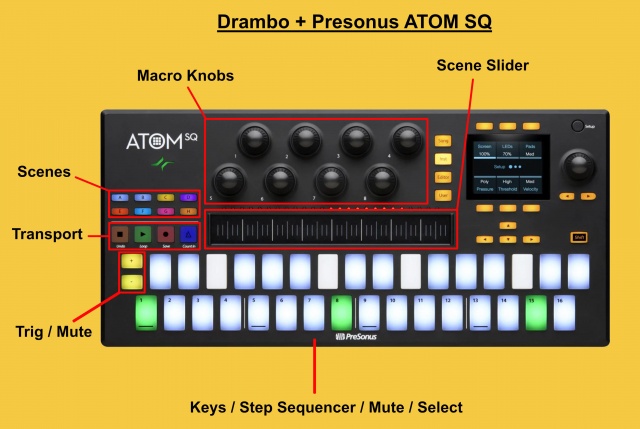