Do cycle and probability conditions work for chords? (update: Yes) 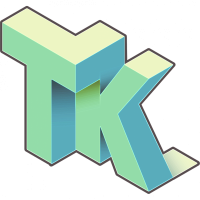 Apologies - I posted this in haste and then subsequently realised that the new cycle and probability editor DOES apply to all notes in the step/chord.

The new tools for setting cycle conditions and probability (etc) are great, but I’ve found a frustration when trying to set conditions for multiple notes on the same step in the sequencer (for example, a chord). It appears that only the lowest pitch in the chord receives the cycle condition (as seen in the screenshot below).

I know I could get around this issue by doubling the length of my pattern and drawing the chord in for the 4th bar manually, but that doesn’t solve the problem if I wanted to use probability for the chord.

Is there any easy way to set cycle or probabilty for the chord as a single unit (other than setting up the cycle component for every note in the chord), or is this an inevitable limitation of the current sequencer? 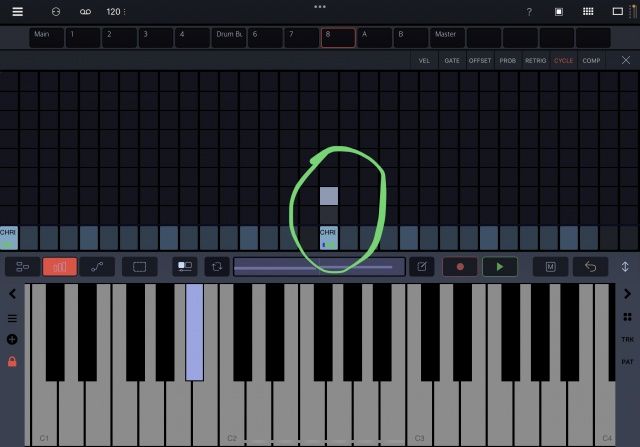