I’m not doing requests so it’s not a request. 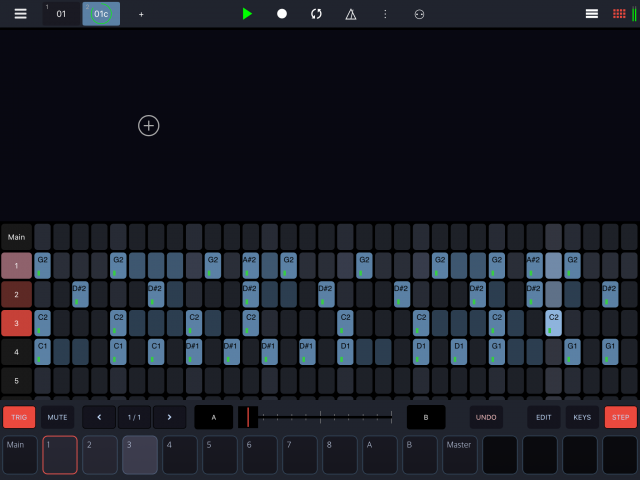 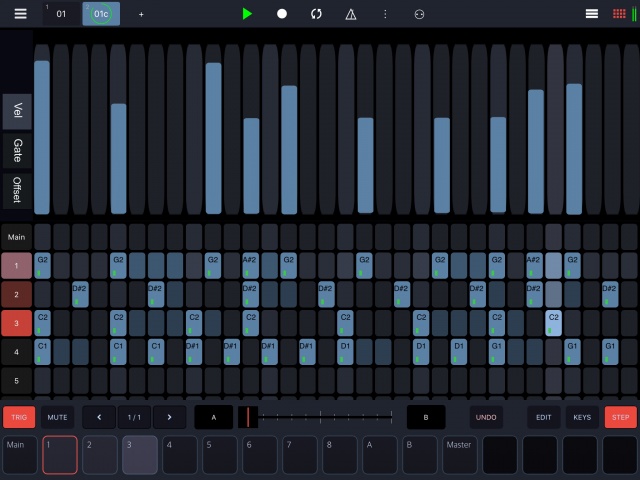 In the case of multiple MIDI notes, the rule could be relative scale down or average, anyway. There’d be a solution. Steps absent of notes would be ignored.

Quickly adjusting these values across the whole sequence isn’t a strong point. I’m sure this isn’t a new idea but I dunno, thought I’d throw it out there.