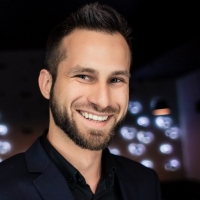 I'm trying to sync Drambo to my Digitakt.

DT sends midi clock and transport over USB and when in AUM/Audiobus, Drambo syncs.

But as soon as I launch Drambo separately, it doesn't, even though I change clock to "Host" in Drambo.

Am I missing some parameter setting somewhere?