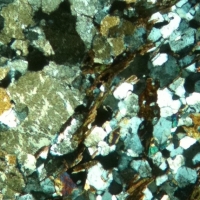 quartzite
November 2020 in Tips and Tricks

Maybe this is a crazy idea, but I thought it'd be awesome if there was a wiki for Drambo. I know I often have questions about a module or something else, and wish there was somewhere to turn besides searching the forum and maybe posting.

A lot of games have wikis, and I have found them really useful. Drambo could maybe benefit from the same?

Anyways, just curious if other people think this would be a good idea :)