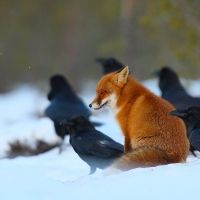 shazbot
May 17 edited May 17 in Feature Wish-lists

Also was just thinking something that would be nice:

If the Pan or Scroll icon is off in the PR, holding a finger down (in an empty area) then dragging creates a selection instead.

Restrict quick taps to creating notes regardless, that way a long press will do something else.

Like what if you had a 2 finger gesture with enough XY distance so it created a 'boxed' selection within the XY locations? 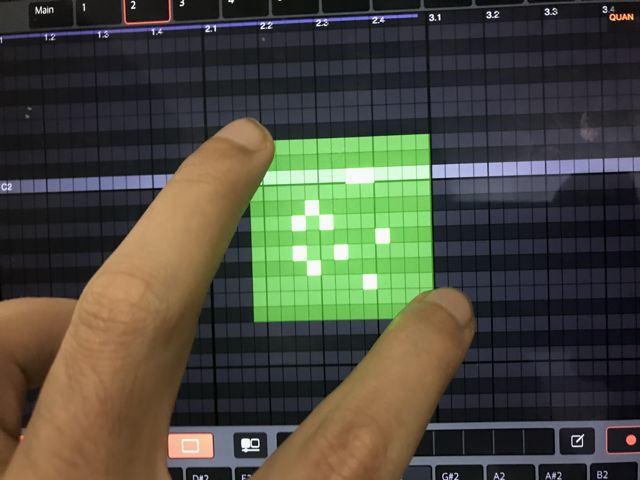