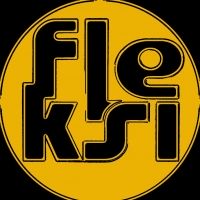 So I read somewhere on the internet of things that pads/buttons on launch control XL can be lit up if they are sent a note that they are assigned to in the editor.

I’ve just quickly tried it with midi out pointed at XL but had no luck making it work.

Anyone’s had any success with this? Is it actually possible? It would be grand to have a visual feedback with mutes.