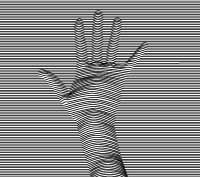 With WebDav I tried moving all factory sample folders (HiHat, instruments, Kick, Loop, etc) to a new folder titled "Factory". While a new folder titled 'factory' was created, containing all sub folders + samples, the default folders still remained in their places. I've tried numerous times to delete them, both from within Drambo, and through WebDav. They always stay in that spot though, just one layer within the 'samples' folder. Every time I move them it merely duplicates them.

I'd really like to move them, so I don't have to scroll down to my custom folder which I use more frequently..

Anyone else experiencing the same, or is this by design? (I don't use preset instruments which may contain the factory samples, so moving/deleting them isn't an issue for me)